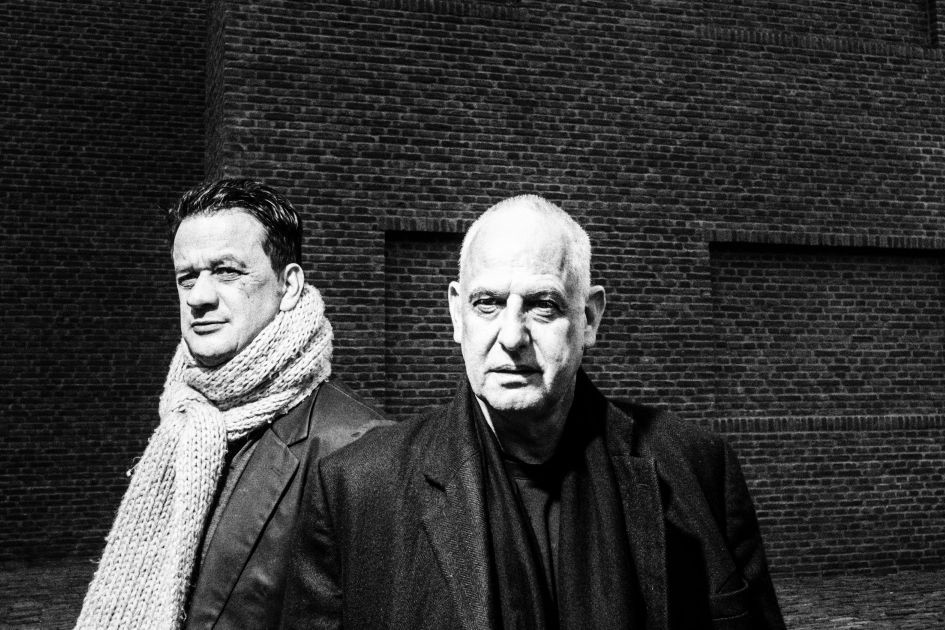 RESETHOME – Luc Tuymans “The Swamp” 9 April 2017 – 24 May 2017 RESETHOME is a sculpture, an artist residency and an exhibition venue combined. Conceived and built by the Belgian artist Gert Robijns in the footprint of his grandmother’s former home, as a free space for art, RESETHOME is dedicated to bringing artists and audiences together in the village of Borgloon, Limburg.

On 9 April 2017, RESETHOME will welcome its first illustrious guest, the artist Luc Tuymans, with his solo exhibition ‘THE SWAMP’. Luc Tuymans is one of the few artists who, from the 90ies onwards, continually questioned and redefined painting, thereby recalibrating the medium’s potential on a global scale. ‘The Swamp’, consists of 3 art works, each made in very different media. Setting the conceptual tone, ‘Shadows’ will be made by tracing the shadows cast on the floor by the sun shining through the windows with chalk. The inner shell of RESETHOME thus becomes a three-dimensional drawing: a graphic installation. With the passage of time an overlap occurs, as newly cast shadows cross over drawn shadows, accentuating the earth’s orbit around the sun. As an introverted sundial, it draws attention to the precision involved in capturing a specific time and place. Every day, at one moment – Belgian weather permitting – the shadows, both drawn and real, will appear to coincide. However, no exact synchronisation is possible until the earth has completed its yearlong revolution around the sun. With simple means, the room becomes a timer that is counting down, poignantly bringing into view the inexorable slippage of time and the futility of chalked-in memories. A second work, ‘ Plates’, reprises a series of lithographs of industrial china crockery that was mass-produced during the soviet era in Croatia. The plates’ innocuous, domestic appearance belies the ideological structures and industrial complexity that enabled their production and dissemination. Depicted frontally, as if displayed on a wall, the paintings of the plates are here reproduced as stickers and attached to the windows. They will therefore cast their own shadow. The painted highlights reflecting off the golden rim of each plate in turn visually invoke a luminous orbit. The space upstairs will accommodate a floor painting entitled ‘T he Swamp’ after a work the artist painted in 2017. The painting’s wooden base, raising it slightly off the floor, involves some perspectival trickery: the irregular rhomboid shape draws the viewer in: amongst the patches of light the advancing, crawling figure of a person in camouflage can be discerned, leaving no shadow of a doubt upon which impending world events the artist is speculating. This will be the only one-person show Luc Tuymans is presenting in 2017 .

RESETHOME is a living sculpture: in the footprint of the artist Gert Robijns’ grandmother’s home – which he all but knocked down – a new structure has arisen: a free space for art. Only two of the original building’s external walls remain, and seem to bracket the new building. The view is turned away from the street, where the windows have been filled in with bricks, whereas the new space’s windows out back are wide and face into some typically Limburg fruit fields. The windows seem as wide as the landscape they reflect back into, like giant screens. RESETHOME offers a place for artistic production and reflection: it hosts residencies for artists and periodic exhibitions. Designed to draw contemporary visual art, artists and audiences to the Limburg region, local and from further afield, it aims to open up the village of Borgloon to an effervescent dialogue with contemporary art.