Since 2013 New York based artist Aneta Bartos has been traveling back to her hometown Tomaszów Mazowiecki, where she was raised by her father as a single parent from the age of eight until sixteen. Then 68 years old, and having spent a lifetime as a competitive body builder, Bartos’ father asked her to take a few shots documenting his physique before it degenerated and inevitably ran its course. The original request of her father inspired Bartos to transform his idea into a long-term project titled Dad. A few summers later Dad developed into a new series of portraits, titled Family Portrait, exploring the complex dynamics between father and daughter. 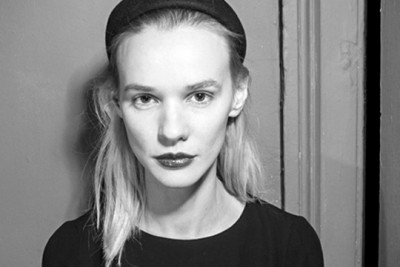 “Even though I grew up in a Catholic society that made you feel shameful about your body and associated baring it with sex and perversion, my parents shared a different way of thinking about the human form. In our house, my dad was always lounging around in his tiny speedos while my mom, during my early years, was tanning topless in the garden. As a little girl, I would spend hours around shirtless boys working out at my father’s gym and I would travel with my dad for bodybuilding competitions. I even began taking part in them at age thirteen. This free and beautiful attitude toward the body, was just an everyday way of living in my household.” “In deciding to shoot Family Portrait’s third and last chapter this past summer, the series became a pursuit of reflection, slowing down and trying to reach the storage point of our primordial memories.”

About Family Portrait, the NY based art-critic Jerry Saltz has written: “Where does the photograph’s power emanate from? The dreamy atmosphere is only a foyer to the effect. I think Bartos’s intense awareness of her own sexuality is part of it — how she’s stripped down for these pictures. At the same time, her father is as intense, but about his own narcissistic obsession — his cartoon idea of masculinity. He’s so deep in it that it renders his daughter invisible to him. They both pose for us but pretend not to be aware of the other, displaying a kind of nonsexual sexuality? Or vice versa. And where is the mother here? We stranger-voyeurs are the reason for the picture. (Or are we their internal scenario’s pretext?) Bartos sees everything, though; she looks at us with a knowing gaze that strips away our defenses, makes us confront her love, hate, perversion, helplessness, desire, manipulation, and pain at being this naked and somehow invisible. I cringe, confront a black mirror of hyper-daddy issues or missing-mommy issues and my own American sexuality of never having seen my parents naked. Which side of that line are you on?”

Aneta Bartos was born in Poland and moved to New York City where she attended The School of Visual Arts. In early 2013 she exhibited her project titled Boys with a solo exhibition at the Carlton Arms Hotel, New York curated by Jon Feinstein. During 2012 she was a part of 31 Women in Art Photography at Hasted Kraeutler, New York curated by Natalia Sacasa and Jon Feinstein. Earlier that year she showed in a two-person exhibition titled Jack & Jill curated by Anne Huntington. In 2010 her collaboration 4Sale was shown in New York, Moscow and Poznan. In 2017 Family Portrait was the subject of a solo exhibition at Postmasters, NY; and in the same year her work was also featured in Family Values, curated by Kate Bush at Calvert 22 in London, and in the exhibition Marginal: Women in Contemporary Art, curated by Sam Trioli and Christin Graham at The New Hampshire Institute of Art in Manchester. Aneta Bartos’s work has been featured in New York Magazine, Time Magazine, Art Forum, Art in America, Elephant, W Magazine, Interview Magazine, Vice Magazine, Libération Daily News, Artinfo, Hyperalleric, Modern Painters Daily, Brooklyn Rail, Foam and Photograph Magazine among others 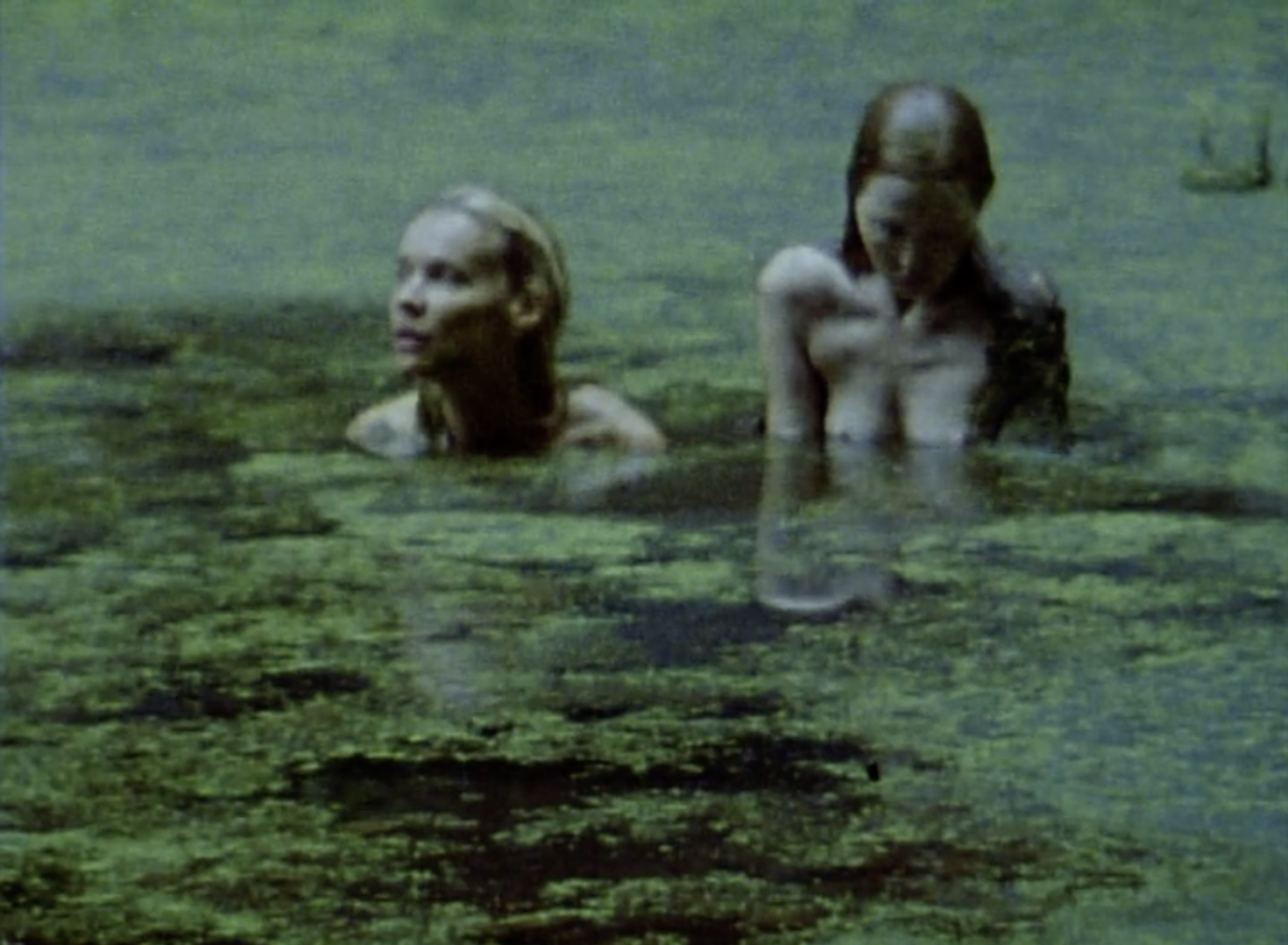