Part of the exhibition: Give and Give, BIENALSUR 2021, San Juan, Argentina

Tiravanija is an Argentine-born Thai artist who lives between New York, Berlin and Chiang Mai and his work carries the tension of his nomadic life by combining different cultural contexts. Rather than insisting on a specific reality or truth, his work creates open contexts in which people reach their own conclusions. The strength of his work lies precisely in this ephemeral and elusive quality that escapes definitions: Tiravanija uses everyday materials in new settings to give the viewer a perspective, both banal and profound, on the fleeting nature of life.
For the exhibition Give and Give, the artist proposes to bring back to the surface one of the most significant works in the history of Argentine art: the performance “Construction of a popular oven to make bread” by the Argentine artist Víctor Grippo (1936-2002), held in the Roberto Arlt Square in the city of Buenos Aires in 1972 together with the artist Jorge Gamarra and with the collaboration of the rural worker A. Rossi. A performance that consisted of installing a rural practice in the heart of Buenos Aires to bake bread and distribute it among passers-by in an act of socializing food.
In San Juan, Tiravanija revives this work -which was censored and destroyed the same day it was carried out- as a tribute to Grippo, installing five rural ovens in different public spaces in that city. The ovens will be lit and used by San Juan bakers who will distribute the bread to the neighbors. In Grippo’s words: “Bread, ashes, death… and life. Which of the two will manage to transform the other?”
The first three ovens that are part of the play “No bread no ashes”, by Tiravanija, will be located at the access to the Museum of Urban Memory, the Flea Fair and the entrance of the Bicentennial Theater. They will be put to work with a bake of bread once a week. The first one will be held on Sunday, August 22 at 11:30 a.m. 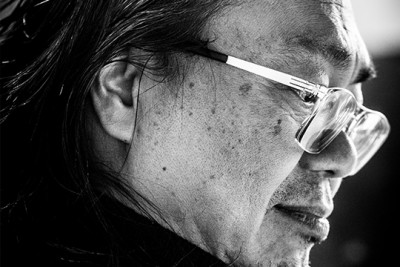 Contrary to the popular expression of “give and take”, the exhibition proposes, from the perspective of art, an alternative economy to that of the traditional model so deeply rooted in our post-Fordist society. In a world driven primarily by social, emotional, and financial profit, “givers” appear as a strange species that helps and collaborates with others without expecting anything in return. Accordingly, the dynamic of “give and give” enables sustainable and long-lasting emotional bonds rather than short-term gains. Inspired by the possibilities of generosity in today’s society, this exhibition aims to challenge the inflexibility of the prevailing neoliberal order by encouraging both dynamic flows and other frameworks from which to establish connections by making tangible gestures. Thus, several of the works in the exhibition result from the artists’ commitments outside the art world. The artists who are part of Give and Give

collectively connect geographically divergent economies and raise questions about their social, industrial, and emotional heritage within the framework of our global society.
Charlotte Crevits and Tommy Simoens

with the support of the Ministerio de Turismo y Cultura, Secretaría de Cultura, of the San Juan Government 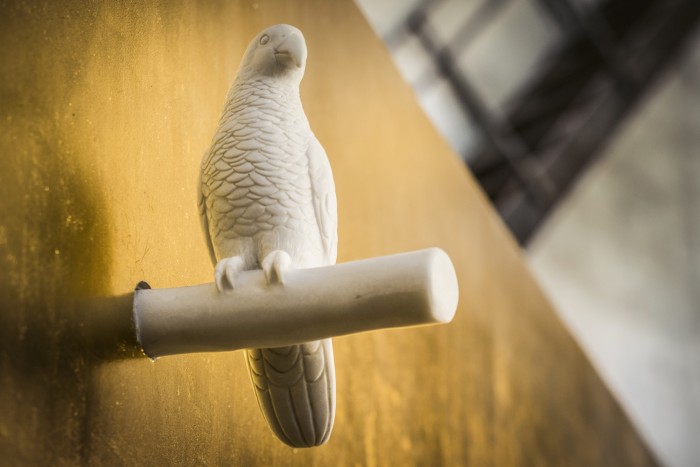 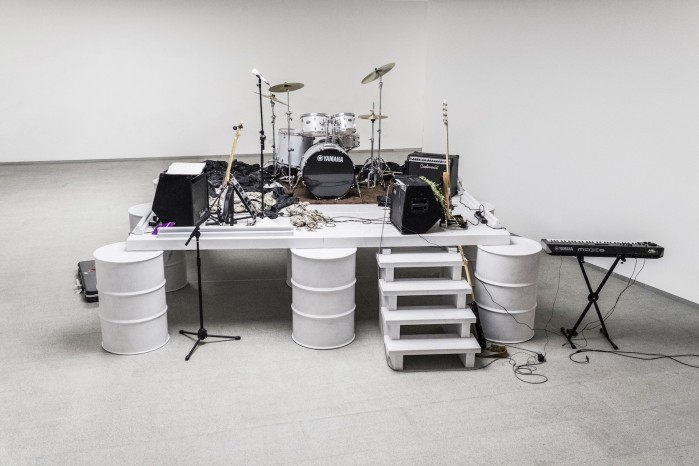 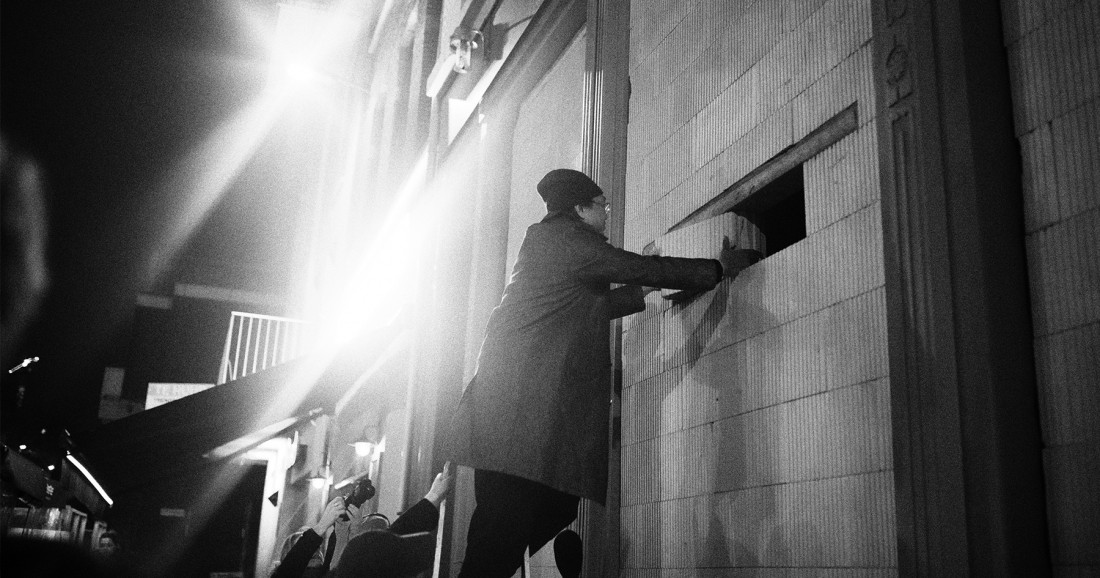