Eduardo Sarabia and Tommy Simoens are looking forward to see you at the party in honour of the artist at ENTOURAGE Waalsekaai 33, 2000 Antwerp, next-door of the gallery.
Salon Aleman opening night’s dj’s are Peter Adjaye aka AJ Kwame and DAOUD by Charlotte De Cock.

Sarabia’s ongoing party project Salon Aleman first premiered in Berlin, in the basement of unitednationsplaza, and has since traveled to venues in cities all over the world, including the Whitney Museum of American Art as part of the 2008 Whitney Biennial, the New Museum in New York, the 21c Museum in Louisville, Kentucky and Sifang Art Museum, Nanjing as part of the exhibition Yutaka Sone: Obsidian. 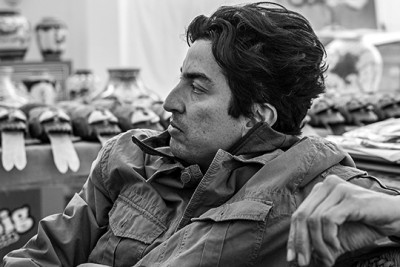